A landmark study estimates that the number of adults living with multiple sclerosis (MS) in the United States is nearly 1 million.1 This is more than twice the previously reported number. A more accurate estimate of disease prevalence allows for a better understanding of the impact of the disease and improved strategies for addressing the needs of people living and working with MS.

aEstimates of MS prevalence in the United States per 100,000 population derived from 2010 US Census and combined datasets from the multiple sclerosis (MS) algorithm inclusive of the following: Truven, Optum, Kaiser Permanente Southern California, Department of Veterans Affairs, Medicare, and Medicaid. For more details, click here.

MS is most prevalent in the Northeastb,1 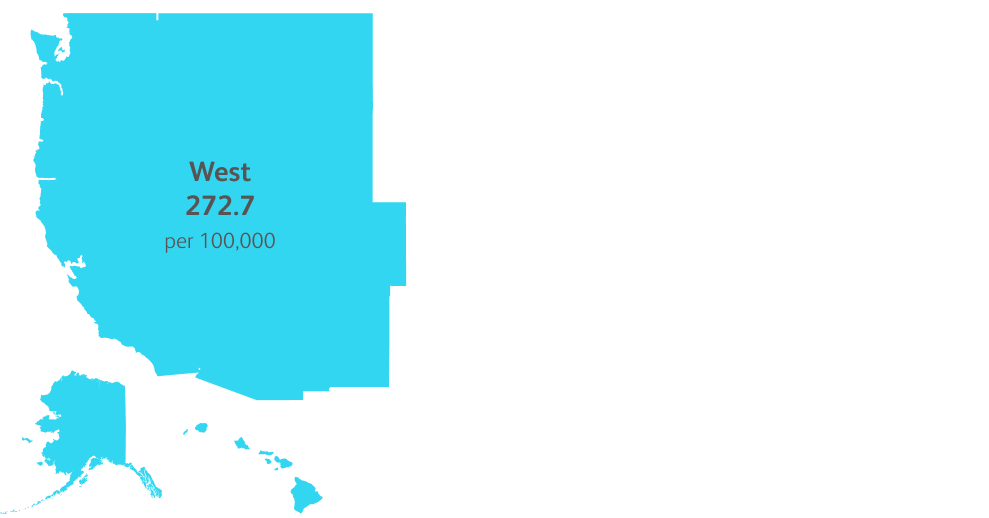 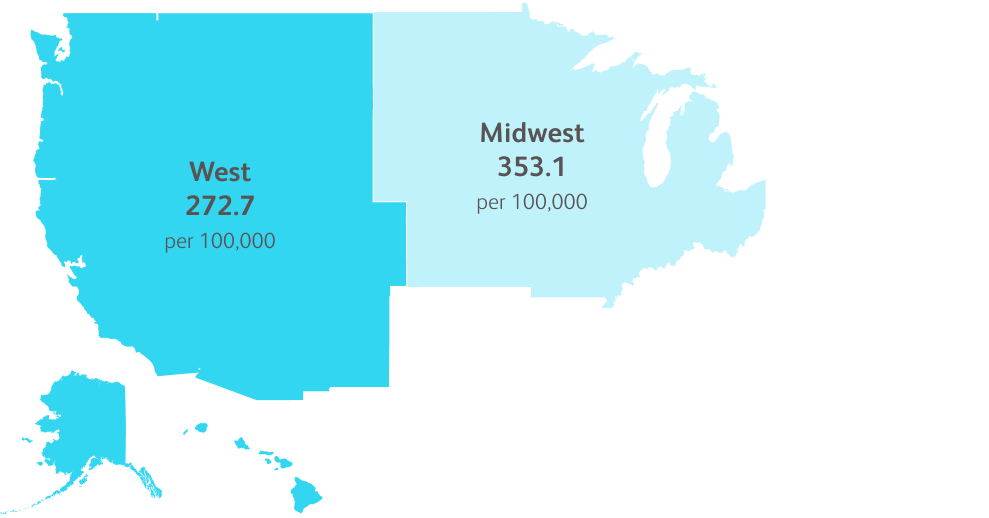 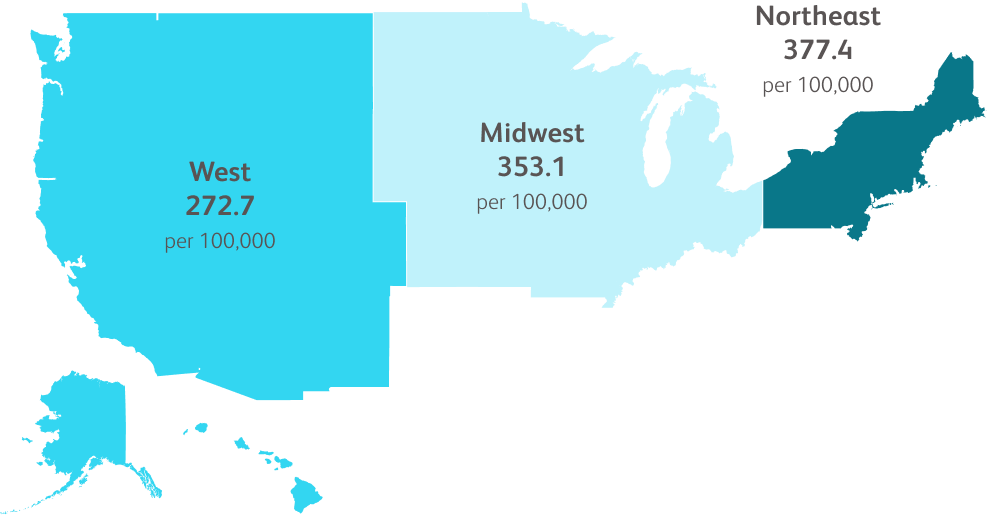 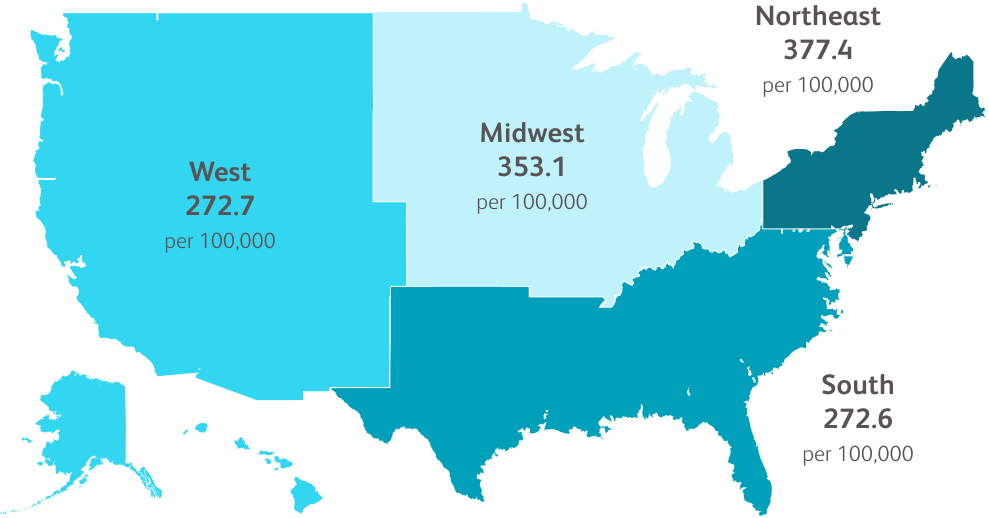 bFigures presented are calculated from an algorithm-based approach for estimating the prevalence of MS in administrative healthcare data sets from a population of 125 million individuals >18 years of age. For more details, click here.


How many adults in your organization could have MS?
Check out our MS Estimator. The results may surprise you!

Concerns of people with MS

The worries of people with MS can be divided into those concerned with the physical impact of the disease and those related to the social and psychological issues. One studyc asked: “What part of MS are you most afraid of?”

The percentage of patients without any sickness-related absence increased from 38% to 70% over the last 2 decades, while full-time sickness absence decreased from 39% to 13%.

A validated algorithm was applied to each dataset, to determine the 3-year cumulative prevalence overall and stratified by age, sex, and census region for adults (≥18 years of age). Insurance-specific and stratum-specific estimates were applied to the 2010 US Census data. The findings were pooled to calculate the 2010 prevalence of MS in the United States cumulated over 3 years. The study estimated the 2010 prevalence cumulated over 10 years using 2 models and extrapolated the estimate to 2017.

Results may not be generalizable to the entire US population. This study assessed 100% of publicly funded population but not the uninsured population or children 18 years of age within the US.

You are now leaving ms-workspace.com and going to a third party website.

The content of the linked site is the sole responsibility of the site provider. Bristol Myers Squibb does not control or endorse this third-party website.

Click "OK" to proceed or "CANCEL" to return to ms-workspace.com.